Gulshan Grover is one of the most popular actors in Bollywood. He was said to have been playing the villain in Casino Royale. 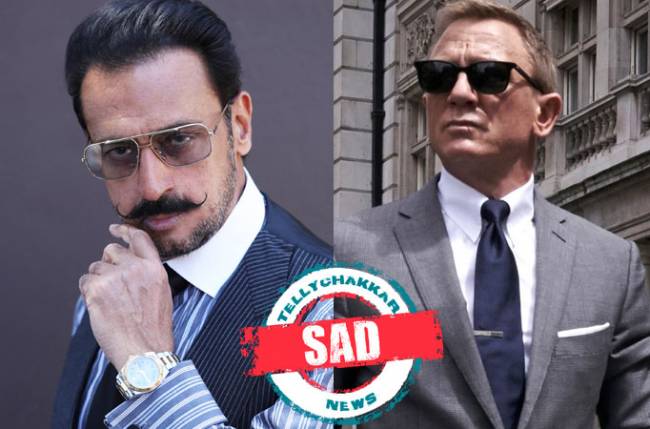 MUMBAI: Gulshan Grover is one of the most popular actors in Bollywood. The veteran actor has been a part of a myriad of films and wowed audiences with his powerful performance.

The actor has revealed that he was cast as the villainous Le Chiffre in the James Bond movie Casino Royale. However, the news reached the tabloids before an official announcement was made and the “upset” producers decided to replace him. Casino Royale (2006) was the first film to star Daniel Craig as James Bond. He faced off against expert card player and terrorist financier Le Chiffre, played by Mads Mikkelsen. The film was a big box office hit with a worldwide collection of $ 594.4 million, according to Forbes.

In an interview with Rediff, the veteran actor said Prince Charles’s cousin asked him if he was James Bond’s next villain, while he was at Clarence House in St James’s Palace in London for a reunion in 2005. “His Royal Highness cousin immediately wanted to know if I was really doing the next Bond movie,” he recalls.

Gulshan was finalized to play Le Chiffre but ended up talking enthusiastically about it to one of his journalist friends and the news ran in the Daily Mirror. He said: â€œUnfortunately, it came up before an official announcement was made. This shocked the producers, who replaced me with Mads Mikkelsen.

What is your opinion on the same? Tap the comments section.

READ ALSO: Gulshan Grover and Sharad Kapoor to star in Indo-Polish film “No Means No”